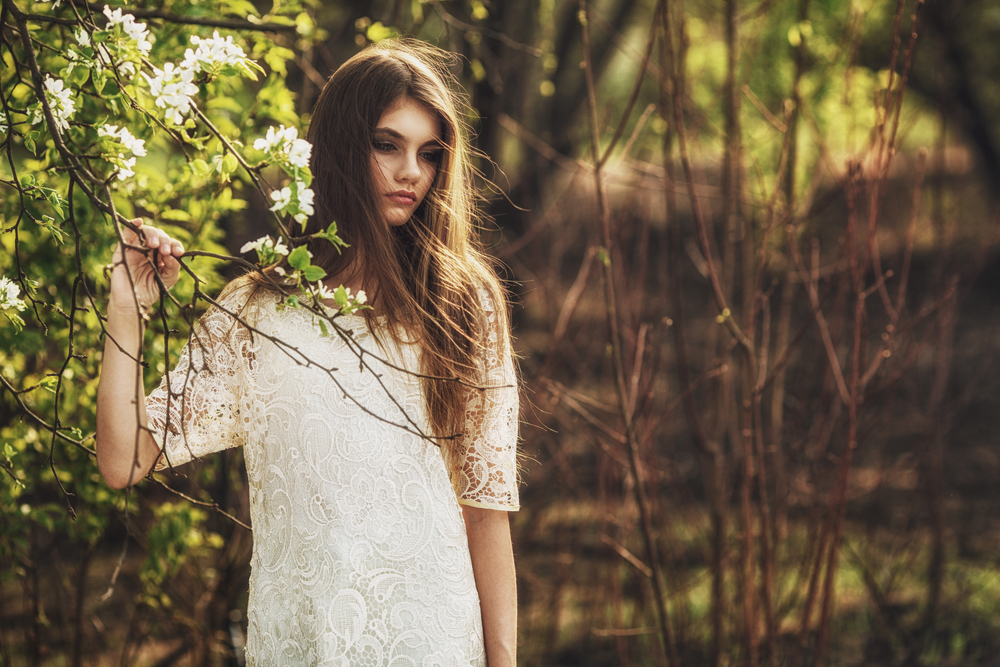 If the average American buys 54 pieces of clothing each year, as this Salon article suggests, and the US population is over 310 million, that adds up to a market of 16.9 billion shirts, socks, pairs of pants, skirts, dresses and more.

This tremendous appetite for clothing is supported by an explosion in fashion technology. Innovators look for new ways to make quality clothing quickly, using superior materials in the most cost-efficient manner possible, at a fast enough pace to satisfy the never-ending demand. However, it was not always like this.

The Early Days of Fashion Technology

Cotton, linen, wool, silk and leather clothed the entire world for centuries, when clothing was function first, style last. Many of these early clothes-makers inherited the trade from their parents, spending years learning the craft. Fashion technology advanced slowly over the course of decades, responding largely to changes in social attitudes towards rather than to breakthroughs in tools or techniques.

People began to sew by hand approximately 20,000 years ago. Most advances in fashion technology revolved around improved needles and strong threads.

Sewing by hand is an arduous task. The average seamstress of the time could sew only about 40 to 50 stitches per minute, so sewing an entire outfit could take days or weeks. The lengthy manufacturing process drove up the product price considerably.

As the result, the average consumer of centuries past could not afford a large wardrobe. The Memorial Hall Museum says women in the early 18th century typically owned only two to four outfits. Furthermore, the time-consuming process of hand-sewn clothing meant that clothing styles typically lasted for years, if not decades.

Fashion technology took its first giant leap in the 19th century, with the invention and production of the sewing machine. These new machines could sew at an impressive rate — about 900 stitches per minute. Even then, people were still wearing the same basic textiles as their ancestors.

The invention of the sewing machine was the greatest advancement of fashion technology to that point. Clothing makers could manufacture pieces at a much faster pace, which reduced the overall cost of making clothing and allowed consumers to own more than one or two articles of clothing. Singer produced the first practical electric sewing machine in 1889 and the first computer-controlled machine in 1978.

Synthetic materials have revolutionized fashion technology. Originally intended as a man-made replacement for silk, nylon became popular as a direct result of WWII when the U.S. could no longer import silk and cotton from Asia. Cheaper than silk and more resistant to tears and holes, and stretchy enough to create form-fitting clothing, nylon quickly became a staple in the fashion industry and polyester soon followed.

Fashion technology will likely grow in the 21 st century as the digital era propels technological advancements. Future fashion technologies might focus on sustainable materials, more form-fitting apparel, or even a more efficient way to make clothing. In any case, Americans will probably buy more clothes in the 22 nd century than ever before.