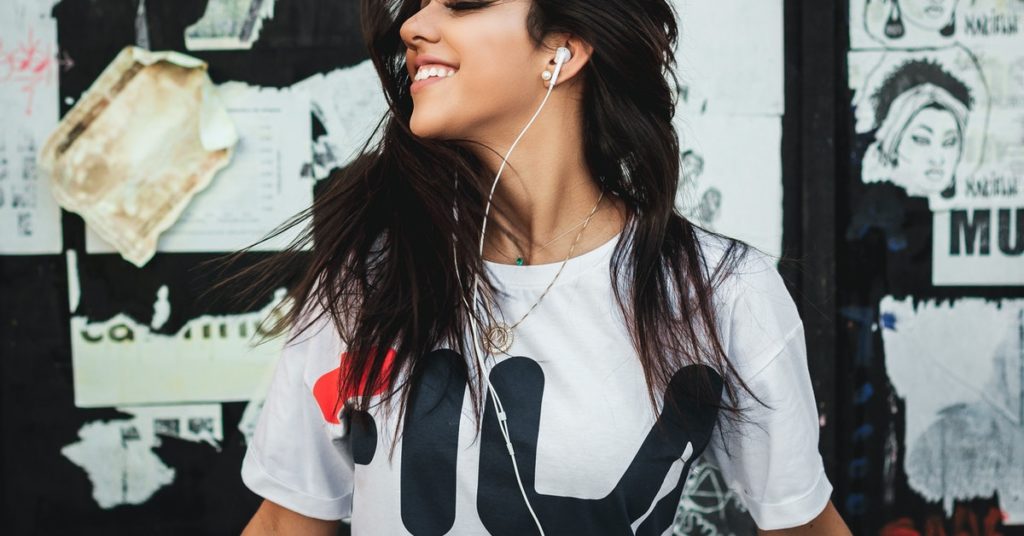 The Hypercultural Latinx: The Hidden Generation & The Future of Investment

Hispanics clearly represent unparalleled growth opportunities for the U.S. economy, but most startups fail to realize that Hispanic youth equals an abundance of prime spending years. There are companies that notice the Hispanic community’s massive buying power (around $1.5 trillion) typically fail to target “the Hypercultural Latinx,” arguably the most valuable member of the Hispanic community.

Ilse Calderon, an investor at OVO Fund and a member of the Hispanic community, predicts that “startups solving problems for this Hypercultural Latinx member will have the potential to create companies with venture-like returns.”

“I mean, just go into your Hispanic friend’s home,” writes Calderon. “They are likely to have more TV screens than people residing in that household. In fact, a bewildering 29% of U.S. Hispanics planned to purchase a new TV set just ahead of the Super Bowl (guilty as charged). For reference, of the 30% of overall Americans that planned to buy a TV in 2017, only 2.8% purchased in the days before the Super Bowl. Heck, when my family moved, we bought TV screens for every room even before the living room was furnished. Technology — especially newer tech, is significantly more tempting to Hispanics.”

The Hypercultural Latinx is an ideal customer segment for consumer startups. They are likely to be an early adopter, which should place them at the top of mind for founders and venture investors.

Calderon writes of her frustration with the lack of founders committed to exploring audience segments outside cookie-cutter ones. “In the same way Fenty Beauty exists to solve the make-up needs of primarily Black women,” she writes, “we need that for the Hypercultural Latinx population.”

Calderon also presents reasons investors should care about Hypercultural Latinx. “They are tech-forward trendsetters who adopt social media at higher rates than their white peers. For example, a Hispanic youth is 87% more likely to use WhatsApp. Additionally, they produce an exorbitant amount of videos on Tik Tok. Several Tik Tok Hispanic-centric hashtags, such as #hispanicmom, are wildly popular and boost over 44 million views. For reference, the most followed Tik Tok stars, like Addison Rae, have just over 47 million followers. In fact, one Hispanic Tik Tok queen, Rosa, has already reached pop culture peak.”

For those more motivated by data, Calderon ran a two-week experiment on Facebook to prove that paid spend targeting the Hypercultural Latinx may result in higher engagement and lower click rates. She was right.

So, for a community that prides itself on being innovative, advanced, and cutting edge, how is the tech community missing this segment? Calderon shares the three key reasons: “fear, the subpar state of Hispanic marketing and white men cannot relate to the Hypercultural Latinx.”

“The new darling of the VC world will be solving problems for the Hypercultural Latinx,” emphasizes Calderon.

So, how do founders approach the Hypercultural Latinx?

“Two suggestions,” she says. “A platform play and an army of social guides.”

An army of social guides means “combining elements of affiliate marketing with a kick-ass referral program to create loyal fans that are financially incentivized to sell your products.” An example that Calderon offers is Sequoia-backed Stella & Dot, who “built out their version of social guides that ultimately became its most defensible strategy.”

The Hypercultural Latinx community is growing, and so are its needs. This is the “hidden generation” that will be attracting investment dollars. And we, the tech, startup, and investment sector need to do better.