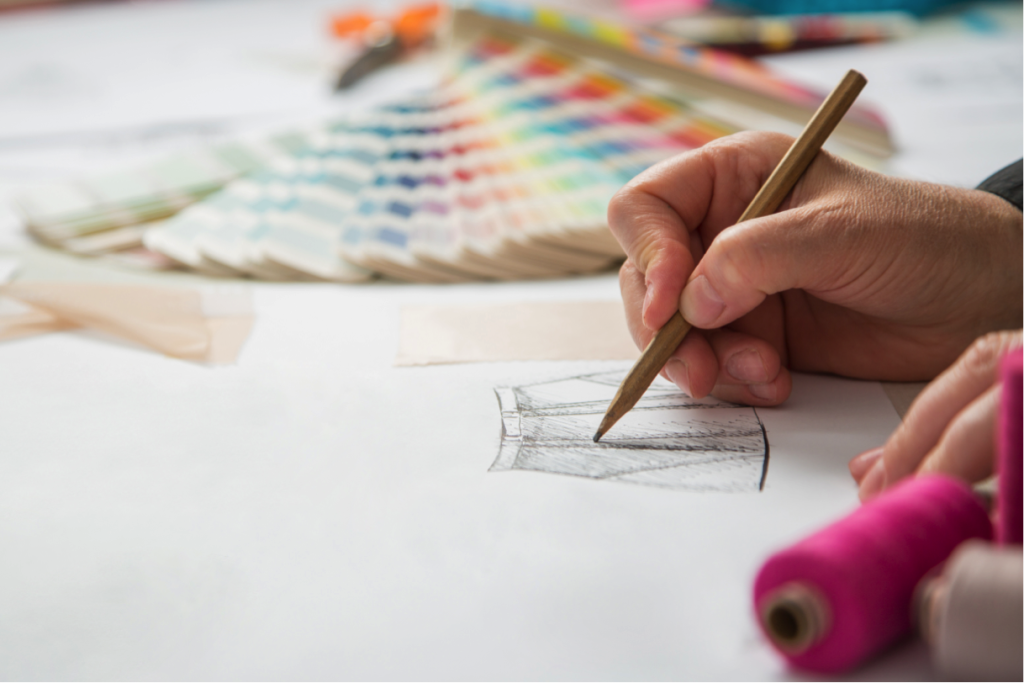 The future for fashion startups has improved in recent years, and several entrepreneurs have proven that fashion startups can succeed and have helped others launch their businesses by giving them tips based on their experiences.

Where to Find Fashion Investors

Business incubators are increasingly helping fashion industry startups. They’re based within companies, research institutions and educational institutions that provide office space, technical assistance and financing to startup companies. Y Combinator, a San Francisco incubator, invested in about 16 companies annually a few years ago. Today, it invests in around 100 per year. Typically, it invests $120,000 in exchange for 7% of equity, according to its site.

In addition, entrepreneurs who are interested in starting fashion companies have a wide variety of resources to consult, including a list of more than 2,000 prospective investors for a fashion startup titled Fashion Angel Investors.

What We’ve Learned from Fashion Investors

Fashion industry startups are in much better shape than they were in 2010 when Daniel Gulati and Vivien Weng sought financing for FashionStake, an online marketplace for the fashion industry. They’ve said that many of their investors had never invested in fashion businesses before.

Finding investors for a fashion startup is easier than it used to be, but entrepreneurs for startups still often struggle to find them. Here’s what we can learn from those who’ve been-there-done-that: