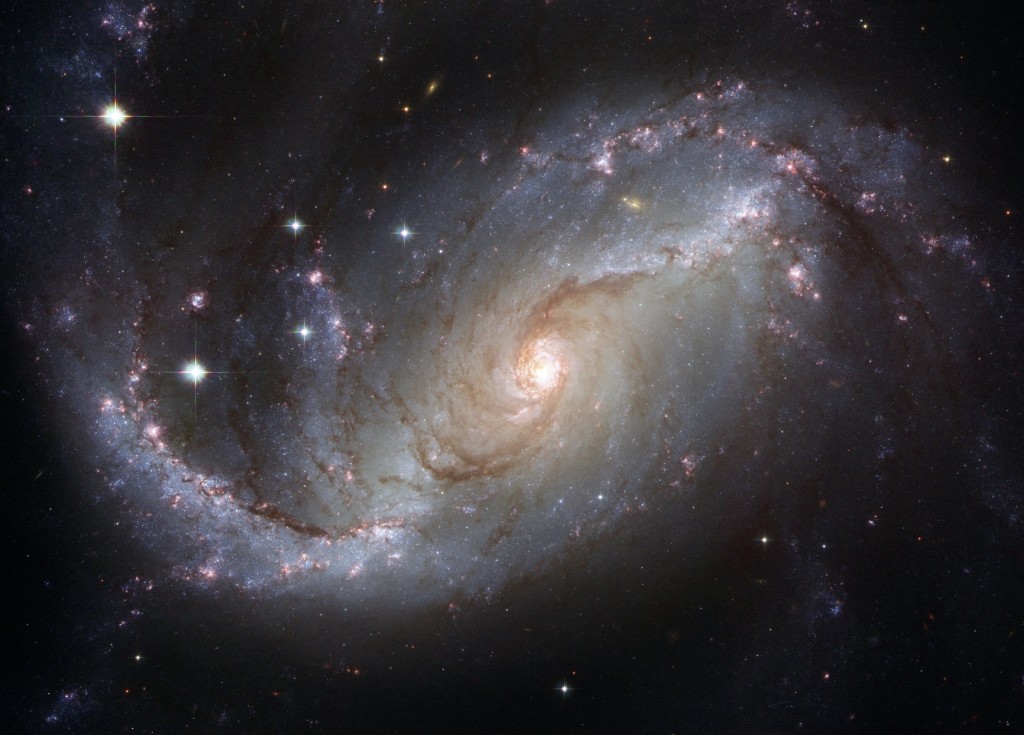 There have always been two kinds of scientists: the mad and the boring.

If you don’t have a castle and a hunchbacked assistant, you better get a pocket protector and some taped-up glasses, because those are your options. It’s not a fair shake; after all, the fabric of society is dependent on the research and technology of scientists in all fields. But science isn’t sexy. Nobody cares to see how the sausage is made – give us 3,000 channels of television and a fistful of antibiotics and we’re content.

But now, a generation raised on Bill Nye the Science Guy may have something to say about that. More than any generation before them, Millennials have begun to push science into the mainstream. Within the last ten years especially – as those born in the late 1980s and early 1990s have entered adulthood – there has been a noticeable uptick in the visibility of scientific work. This was perhaps most easily seen in July 2015 when the New Horizons space craft – launched in 2006 – beamed images of the Dwarf Planet Pluto back to Earth to immense fanfare. Twitter was flooded with images, opinions and memes of Pluto, signifying an important change in the perception of science. Millennials are not only interested – they are engaged.

Elsewhere on the internet, IFLScience – short for I F***ing Love Science – began as a small Facebook group in 2012, sharing pictures of new discoveries in various fields. Now, less than four years later, the page has more than 24 million likes and has expanded to a standalone website that has partnered with The Science Channel.

This trend isn’t limited to major discoveries.  Scientists have seemingly emerged from the shadows to become not only respected experts, but cultural figures. Michio Kaku, Neil deGrasse Tyson, Bill Nye and others have become pop culture icons, racking up millions of social media followers, publishing bestselling books, appearing on late night television, and even participating in rap battles – as was the case when Tyson took to the net to dispute rapper B.O.B.’s claims of a flat earth. PayPal, Tesla Motors, and SpaceX founder Elon Musk has become somewhat of a firebrand, exciting people with major breakthroughs and encouraging the importance of the free market in scientific progress.

The staying power of this mass interest in the sciences remains unclear, but it has a noted advantage over most passing trends – it is rooted in curiosity, not consumerism. Now that the stigma has been removed from the field, there is no telling the future of shared knowledge and understanding.

As the push to feel more engaged in the understanding of our universe grows, what role will entrepreneurs and start-ups have in this emerging market space? Talk to us @StarterNoise using the hashtag #ScienceStartup