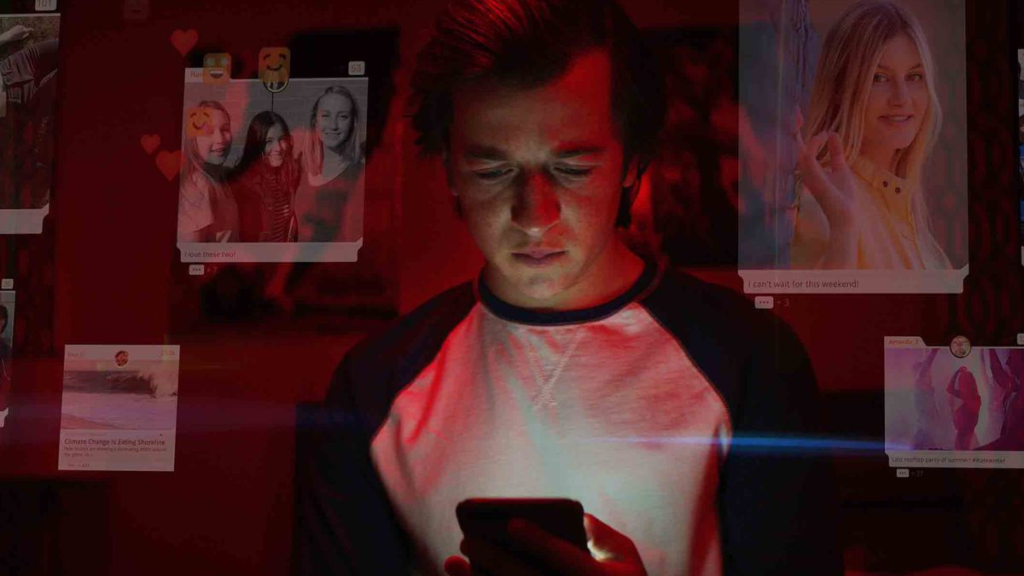 The Social Dilemma: Being Mindful With Social Media

That was perhaps one of the most jarring quotes said in the Netflix documentary The Social Dilemma, a film in which tech experts sound the alarm on social networking’s sometimes dangerous human impact.

Summing up the film, a review says it “explores the dangerous human impact of social networking, with tech experts sounding the alarm on their own creations.”

It’s true, technology has enabled amazing ways for us to connect, experience, and grow a society in a safe manner. But what happens when the technology (AI) begins to outsmart us? The Social Dilemma sheds light on how this technology and algorithms are placed and exploited to predict and influence human behavior.

Below are a few key takeaways and what actions you can take to lighten your social media diet.

The Social Dilemma referred to a 2018 study done by researchers at the Massachusetts Institute of Technology in the United States: Fake news travels six times faster on Twitter than real news. When the study first came out,’’ Sinan Aral told CNN that they were “very surprised by the results.” And with good reason – the statistic is staggering. The documentary revealed the importance of fact-checking the things we see online. Just because it’s on the internet doesn’t mean it’s true.

2. Turn off your notifications.

In The Social Dilemma, they explain how smartphone notifications have become a tool to increase activity and keep you unnecessarily engaged. The documentarian himself, Jeff Orlowski, said: “I was honestly very addicted to social media a few years ago,” the Boulder filmmaker says. “I checked it countless times a day. I’d be trying to write a scene, and then I’d get a Facebook notification, and it would completely distract me.”

The Social Dilemma had a moment in the documentary, during which two people were asked how many hours they think they spend on their smartphones every day. It shed light on how, while many of us know that we spend a significant chunk of time on our smartphones, we really don’t realize how much. The Social Dilemma explains the downside of infinite scrolling, in that we end up spending hours just scrolling on various social media apps. It’s easy to get lost in the infinite-scrolling cycle when we’re bored because it’s often an impulse to grab our phones right away. Allow yourself to be bored. Practice being present and take note of how much you rely on your smartphone by default.

This one may seem a bit silly- of course, we can just log back in or reinstall. But, if you log off after every session, you’ll have to log back in. That extra step of having to take the time to log in gives you a moment to pause and rethink/reevaluate. Deleting apps off of your phone is also helpful because it removes the apps that we default to when we’re bored. Uninstalling them will allow you to decide whether or not you need to download them.

The Social Dilemma emphasizes how much excess information is on the internet. The documentary explains that, though the information available may have increased in the past few decades, our brain’s capacity to hold and process it has not. You’re likely not too invested in seeing pictures from your college roommate’s boyfriend’s family trip to Greece. But if it’s posted and you’re bored, you may find yourself scrolling through the photos anyway. Decluttering is a great way to prevent some instances of falling into the rabbit hole.

Though documentarian Jeff Orlowski has a tangible aversion to social media, he notes that he still has to use them to promote the film. But he is intentionally sharing “educational resources and materials that we have picked up along the way.” In fact, the film’s site provides a link to a data detox kit to help you take steps to control your privacy, security, and wellbeing in ways that feel right to you.

Do you have any tips or tricks to being more intentional about your social media and smartphone usage? Tweet to @StarterNoise so we can add it to our list!