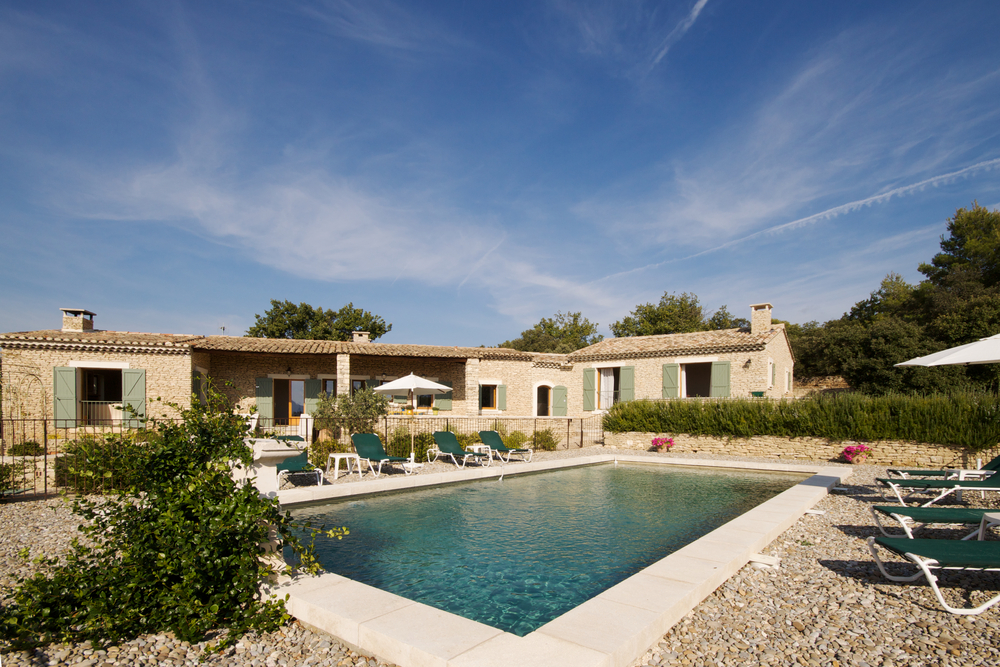 In 2014 Inc. magazine declared Airbnb their company of the year!

Let’s take a look at how the concept of sharing your house with strangers has attracted over 20 million customers, including 10 million in the last 12 months.

At present there are over 800,000 listings on the Airbnb website in 33,000 cities across the globe. This is more rooms than the entire Hilton empire, with plenty of room to spare.

As with many entrepreneurial ventures, Airbnb was started as a solution to a very common problem. Brian and Joe were struggling to pay their rent and decided to rent out three air mattresses to guests and offer breakfast to their visitors.

They earned $240 dollars off their first nights listing and decided that this could be a fantastic venture to make ends meet and generate some extra income.

Airbedandbreakfast.com was launched in 2007 as a simple blog with maps pointing people towards their location.

In 2008 they invited an old roommate (Blecharczyk) in as a cofounder and built the Airbnb website. Soon they started to look for funding to grow their venture across the USA.

By 2009 the trio had started to gain funding from various sources and had a steady income of around $200 a week for months on end.

They saw that there was a problem with poor quality photos being submitted to the Airbnb website so they used their entrepreneurial vision and went door-to-door in New York taking professional snaps for people.

Soon their income had doubled and Airbnb started to attract more attention and more funding.

Airbnb had solved two major problems for people all over the world. Plenty of people have spare rooms and would like a little extra income, there were also millions of people who take city breaks and wanted a bargain price in comfortable surroundings.

Then there’s the social element of Airbnb! Some people avidly travel the world in search of new friends and unique experiences, with some hosts offering city tours and events as part of their Airbnb package.

By 2012 Airbnb had raised $112million from a string of wealthy investors, including Ashton Kutcher! Two years later their company is valued at $10billion and is still growing at an incredible rate.

Airbnb is a brand name that has become synonymous with global travel, city breaks and even business trips. Their thousands of hosts offer everything from single mattresses to whole houses in cities all over the planet.

Airbnb has had a serious effect on the hotel industry in certain major cities across the globe. In New York it seems that many tourists are leaving traditional hotels behind, in favour of cheaper and more homely surroundings offered by Airbnb users.

This has caused outrage, with certain councillors claiming that Airbnb is undoing the rent regulation system in NYC.

There are also claims that landlords are evicting tenants in inner city areas due to the high amount of revenue that they can charge Airbnb users in comparison to regular tenants.

Despite this, Forbes.com predict that Airbnb wil be in the IPO class of 2015 and predicts massive growth once again.

What’s your experience with Airbnb? If you could improve their features or services how would you go about it?