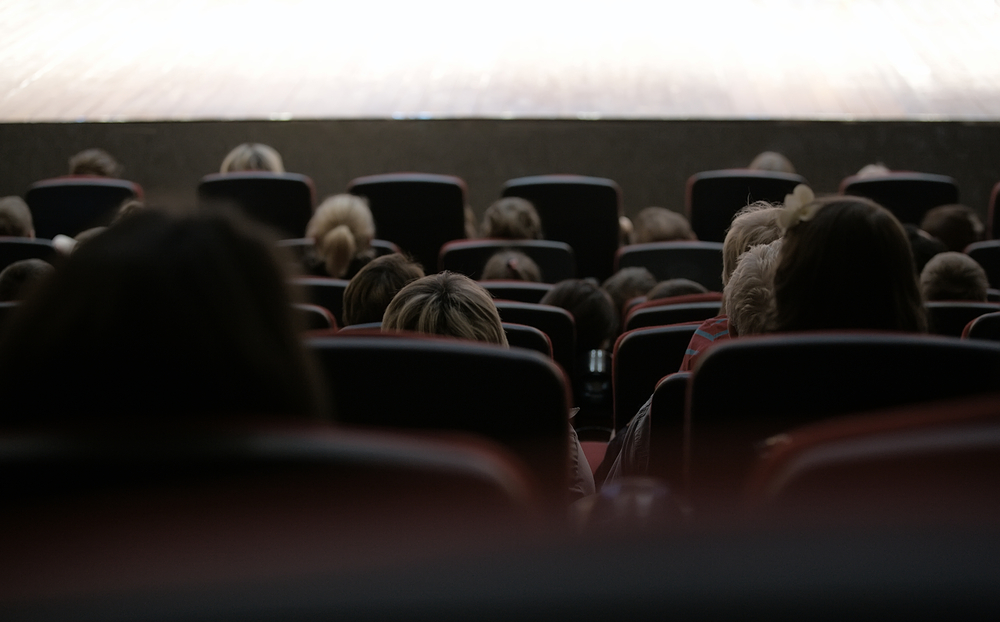 Imagine a galaxy in which filmmakers make movies they’d want to watch, without big-studio politics, without stale plots and cheesy endings, and without avoiding hot-button political issues.  A number of new film startups do just that, using interactive platforms that crowdfund projects and market your ideas directly to the public. The aim of the startups extends beyond crowdfunding. These companies also seek to create film-based communities and generate early buzz about projects. In some cases, they’ll help get the film to see to local venues.

Part video store, part crowdfunding platform, Seed & Spark incentivizes members who contribute money to earn “sparks” they can use to watch independent short and feature films streaming from the platform’s video library. Founded by CEO Emily Best in 2011, the company says “artists are responsible for teaching their audiences why they are essential.”

Its mission is to bring truly independent projects to the public’s attention, letting filmmakers whose work is accepted for review show clips and present line-item budgets directly to their audiences. Once a project receives 80% of its requested funds, it gets the green light, and the money becomes available for use. If the project doesn’t succeed, the seed money is returned to the investors.

VHX.tv is a distribution platform that lets anyone direct market video to their audiences. More than just a place to market films, it is a fully interactive service that lets people embed their videos right on their WordPress sites and show trailers on their Twitter feeds. It’s strictly a revenue-sharing enterprise, taking a small percentage and fee each time a video is sold. The videographer pays nothing until the first sale.

Included on the 2013 IndieWire Influencers List, the company was founded by Jamie Wilkinson and Casey Pugh in 2011. It allows filmmakers to market themselves and raise money via their blogs and social media platforms, putting them in charge of their own funding.

The sheer simplicity of Tugg’s concept is what makes it so appealing. Promoters pick a film from the Tugg platform and create an event they will host at thousands of screens within the company’s US and UK networks. It’s up to the promoter to market the event so it meets the threshold number of tickets, and when that happens, promoters receive 5% of the after-tax revenue from the ticket sales.

Tugg also gives independent filmmakers the opportunity to find viewing audiences by featuring them on the platform. Launched by Nicholas Gonda and Pablo Gonzales at the 2012 SXSW Festival in Austin, Texas, the company seeks to expand worldwide.