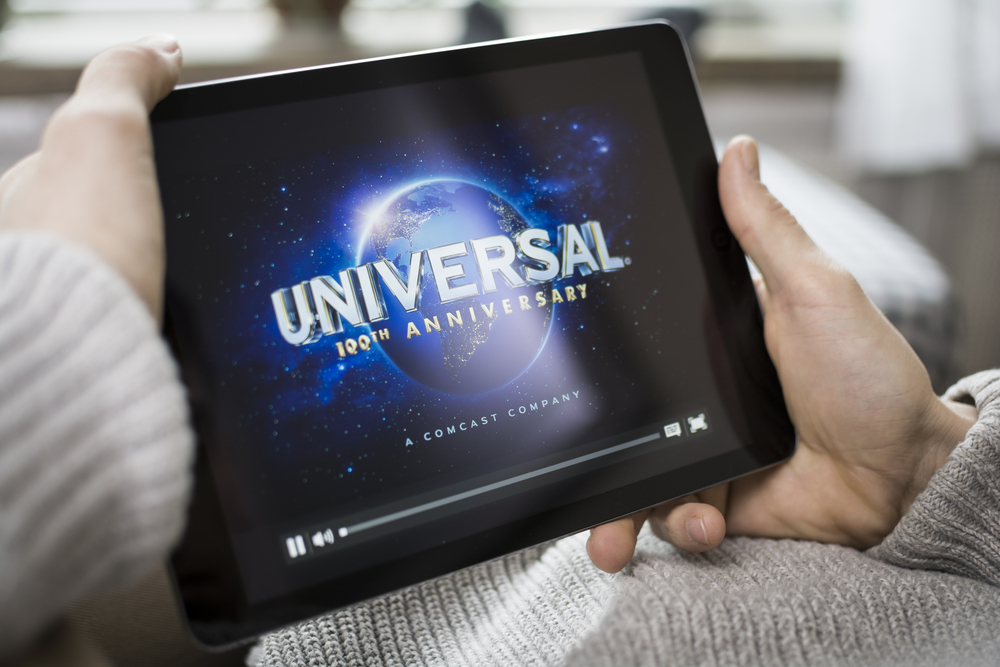 The film industry is changing almost as quickly as the technology industry, which provides filmmakers innovative ways to view, share, upload, download, and sell film. The future of filmmaking can be seen in the way films are funded, the ways people view films and the ways filmmakers market their products.

Social media changed how people interact and communicate. Similarly, JuntoBox Films is changing the way film is funded and produced. JuntoBox uses a social platform to bring writers, producers, directors, and actors together to collaborate. It is a venue in which ideas and films are being developed. Technology meets the traditional film production process. The force behind JuntoBox Films is Forest Whitaker’s Significant Productions.

Crowdfunding changed how people raise funds for everything from paying major medical bills to political campaigns. Seed & Spark is a crowdfunding platform and more — it is an audience engagement site and a distribution system, too. Seed & Spark allows users to donate money, cameras, props and more via a registry system. In exchange for their donations users earn “sparks” (points) which they can redeem to watch films on the distribution “Cinema” portion of the site. Other crowdfunding sources that can help filmmakers overcome the obstacles of financing and distribution includes Tugg and Indiefilmz.com. These options could allow people in smaller cities to see films that they might otherwise pass them by.

According to the MPAA, 78% of frequent moviegoers own smartphones, 60% own tablets and 52% own video-streaming devices. In other words, households are not only multi-screen — they are also multi-device households. Fewer people go to theaters, and more are viewing movies on tablets, cell phones and laptops. The newest devices have high-definitions screens, which makes them wonderful alternatives to traditional theaters. Netflix, Hulu and Amazon Prime have enormous libraries of movies, TV shows and original programming. Netflix is rumored to be flirting with the idea of releasing a major film on Netflix and in major theaters on the same day.