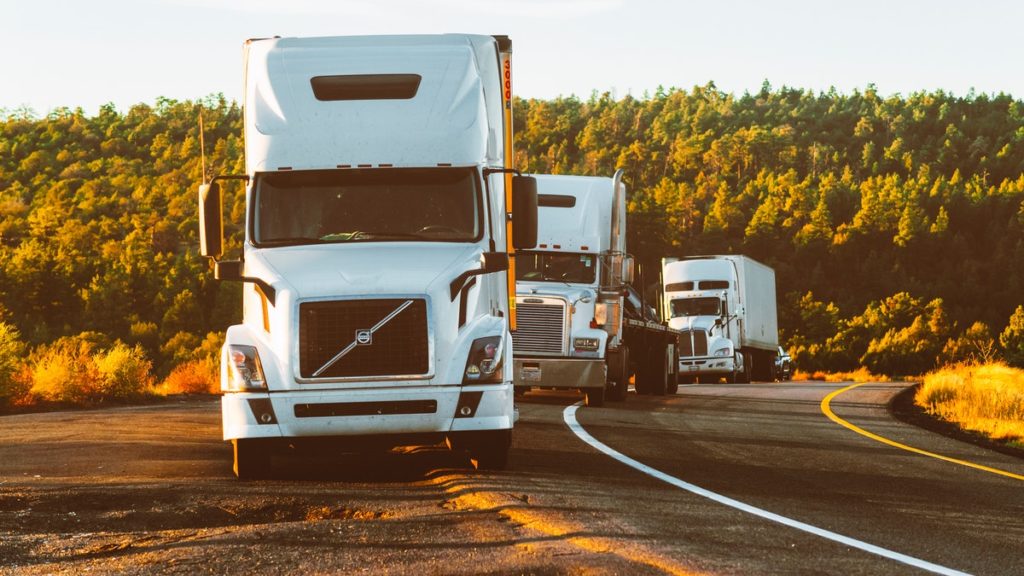 TuSimple, a recently formed startup company, is giving us a brand-new look into delivering products for customers. The San Diego-based company is focused on creating commercial self-driving delivery trucks to deliver goods and eliminate the need for a driver.

Without the need for a driver, the time it takes to deliver goods with decrease greatly with no need to stop for human needs like sleep, food, or the restroom.

TuSimple says that they are much more efficient than the rest of their competitors. Their trucks stay aware of traffic flow ahead and maintain a constant speed. TuSimple does this better than a physical driver and competing autonomous driver software, thus allowing for a 15% reduction in fuel use and a 30% decrease in average transport cost.

TuSimple has almost perfected their class 8 semi-trucks. These trucks can carry over 33,000 pounds and are level 4 classification deemed by the SAE, meaning that these trucks can perform fully autonomous actions on highways and streets. This is achieved by using a system of 8 cameras among other sensors that enable the trucks to detect cars, civilians, and other objects from up to 1,000 meters away.

This is compared to other systems that use lidar, a remote sensing system that uses a light pulse to measure how far away objects are by bouncing off the objects to create a 3d map.

The system TuSimple uses can detect objects almost four times as far as other systems using lidar (a surveying method that measures the distance to a target by illuminating the target with laser light and measuring the reflected light with a sensor), which has only a range of 200 to 300 meters.

TuSimple also claims that they can position their trucks at a precise 3 centimeters- even in bad weather and at nighttime! This allows the trucks, if approaching a dangerous or harmful situation, to have plenty of time to react to the event. This is due to its advanced technology being able to react to events that are 1,000 meters away.

TuSimple is currently valued at 1.095 billion dollars and now has more than 50 fully autonomous trucks and around 18 contracted customers. One of their main customers is UPS, which is hoping to improve the service and increase the efficiency of their service.

Currently, TuSimple is conducting even more testing in the cities of Phoenix and Tuscon, Arizona. They are improving their autonomous self-driving technology constantly. The company says they are planning to use the funds to continue development and even expanding the routes taken by the trucks in Arizona and Texas.

This leaves the question, will the company live up to the hype behind the name or will it bust, as many other autonomous self-driving companies have? Let us know your thoughts on Twitter at @StarterNoise!

Brandon Fischer has experience in all things tech, (and video games, but mostly tech). He’s a former Esports player and total computer expert, and now he’s making a name for himself by sharing his expertise, or, “TECHpertise,” if you will. Need an expert to teach you what the heck “LOL” means, or how to use a crypto mining rig? Brandon has you covered.