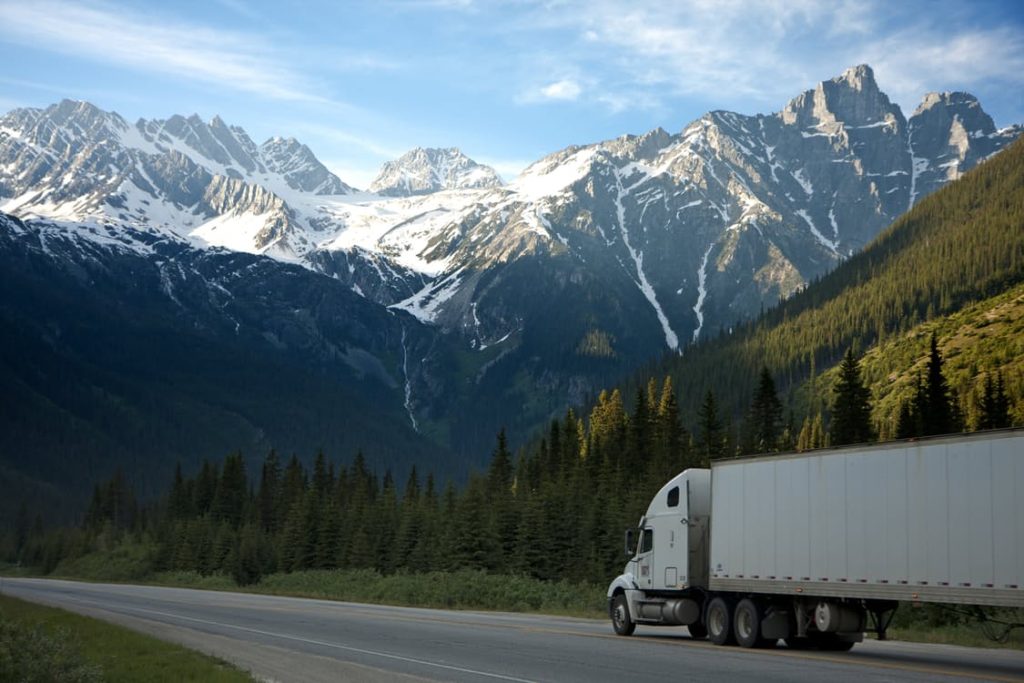 Uber uses trucking to build a future for self-driven deliveries. 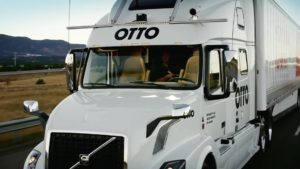 Uber just launched the website for Uber Freight, a new Uber division that will expand the company’s services through trucking. The primary Uber app is a location-based, on-demand system the connects riders with drivers. Uber Freight operates similarly, but instead connects shippers with carriers.

According to an interview with Business Insider, CEO Travis Kalanick confirmed that Uber is “getting in the trucking business.” The service allows people to sign up to drive delivery trucks and others to send packages- without dealing with the contracts and processes of traditional shipping companies. Essentially, Uber Freight aims to cut out the middleman.

Plans to launch Uber Freight have been developing for a while. In August 2016, Uber acquired Otto, a self-driving trucking company, for $650 million. Otto planned to bring the first self-driving cars to market. Months later, the Uber-Otto team completed the first autonomous truck delivery. The self-driving truck successfully delivered 50,000 cans of Budweiser.

For now, Uber will be keeping humans in its trucks. This will help gather real-life data from drivers to improve self-driving algorithms. The vehicles will “learn” from the drivers, thus making the vehicles safer and smarter.

“It is a challenging, interesting, nuanced business, and it is going to be intense getting into it, but that’s exciting to me,” Kalanick tells Business Insider of the new service.

2017 is here, you guys. And if the future has anything to do with 50,000 cans of Budweiser basically driving themselves to me, you can count me in.