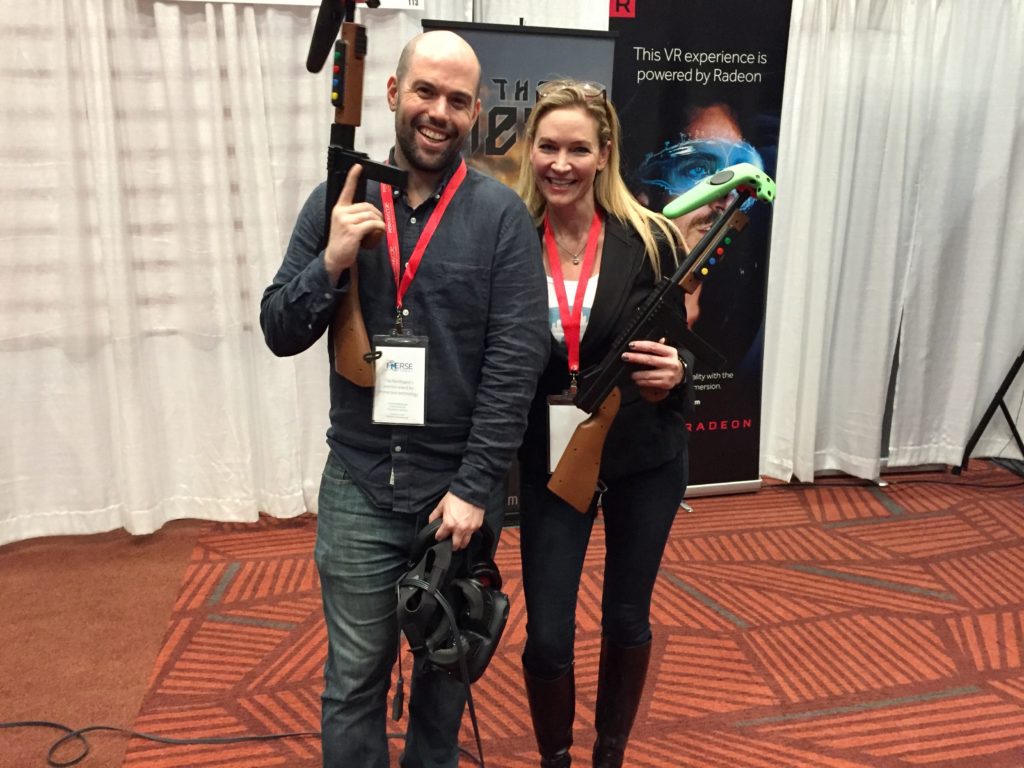 The future of virtual reality is here and making a home in Seattle, Washington. So what’s all the buzz about virtual reality (or VR)? Basically, VR is some form of computer technology that creates realistic realties for gaming, videos, ect. Sounds pretty interesting, right? Better yet, the startup scene is booming in Seattle—making this Western city the new hot spot for VR.

Thanks to a study done by the Washington Interactive Network, more than 40 companies are focusing solely on VR in Seattle. So why Seattle? Well, back in the day, when gaming was just taking off, Xbox and Nintendo made Seattle home, and old models of gaming have transitioned well into the new VR scene. Popular VR startups include Envelop VR, Pluto VR, and VREAL. This past week, Immerse Summit took place in the Seattle area, which was a day long event that explored how VR technologies can transform every day aspects in our lives through education, health, manufacturing, tourism, ect.

So what can we expect to see from the Seattle VR hub? As the Immerse Summit explored, we can expect to see VR becoming an innovative part of our daily lives. Better yet, such a large and diverse group of VR startups are settling into Seattle—creating an inventive and tech-savvy environment.

Let us know what you think about VR growth in Seattle or any other experiences you have had with VR on our Facebook page.