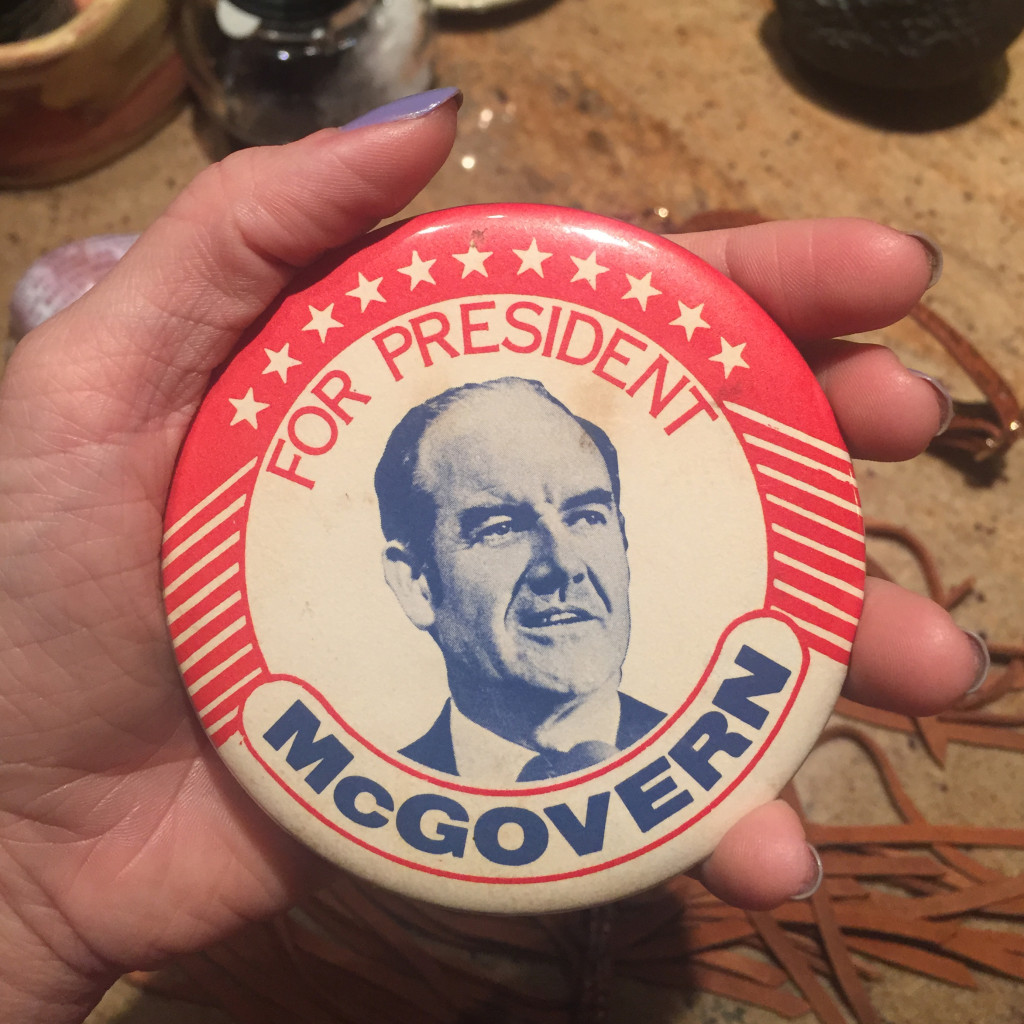 If you’re a fan of drinking games, give this one a whirl: watch any presidential debate and take a shot every time one of the candidates says the word, “economy.” Fair warning, you’re going to want to have a mop bucket and good health insurance. The influence of the economy on the conversation surrounding any national election is undeniable. The appeal of any candidate almost always boils down to the perceived impact they will have on your bank account. But transversely, elections themselves create micro-economies all their own, and it is ambitious entrepreneurs who are cashing in on the circus.

The very nature of campaigns is reliant on hype – and all the promotional items that come with it. Buttons, bumper stickers, t-shirts, posters…the list is endless. In generations past, promotional items where the responsibility of the candidate’s campaign staff, who produced and distributed bric-a-brac. But with the rise of the internet, this niche has taken a life of its own and politically-politically minded entrepreneurs are cashing in. A cursory google search of “Election 2016 Merchandise” generates thousands of results – the great majority of which are independent sites selling all number of things emblazoned with taglines and photos of Bernie Sanders, Hillary Clinton, Donald Trump, Ted Cruz, and others. Interestingly – outside of candidates’ individual shops – online retailers selling only one candidate’s merchandise are practically nonexistent. Evidently the only true allegiance in this political race is to the Greenback Party. 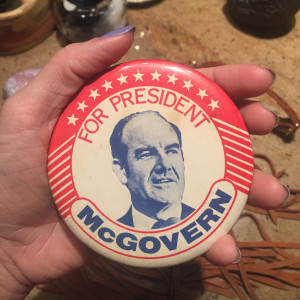 The money grab isn’t limited to those starting full businesses, either. Custom design-to-print platforms such as Zazzle, Café Press, and Society6 are allowing creators and politically-minded entrepreneurs to cash in on the excitement surrounding the General Election with one off designs. The profit margins for these sites aren’t astronomical, but the use of ease and lack of risk cannot be overstated. Creators merely upload a design, set a price point, post to the marketplace, and enjoy the dividends. The responsibility for materials, production, printing, and shipping is assumed by the site, allowing a hands-off experience after the design phase.

Clearly, the market for political accessories in booming. But for those with dollar signs floating dancing in your head – a cautionary tale. One of the most famous examples of election year merchandising – the iconic, tricolor HOPE poster of Barack Obama – launched the career of its creator, Shepard Fairey, bringing him fame and fortune by the truckload. It also resulted in a high-profile lawsuit when the Associated Press determined Fairey illegally used one of its photos as the framework of the poster. The two sides settled out of court, but Fairey’s reputation, and the legacy of the artwork were forever tainted. Tread carefully, would-be merchandisers! 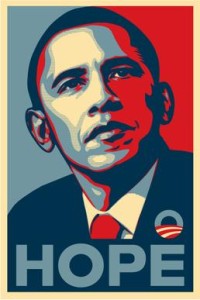 Are you cashing in on the buzz of the 2016 General Election? Let us know how on Twitter and Instagram by tagging @StarterNoise.