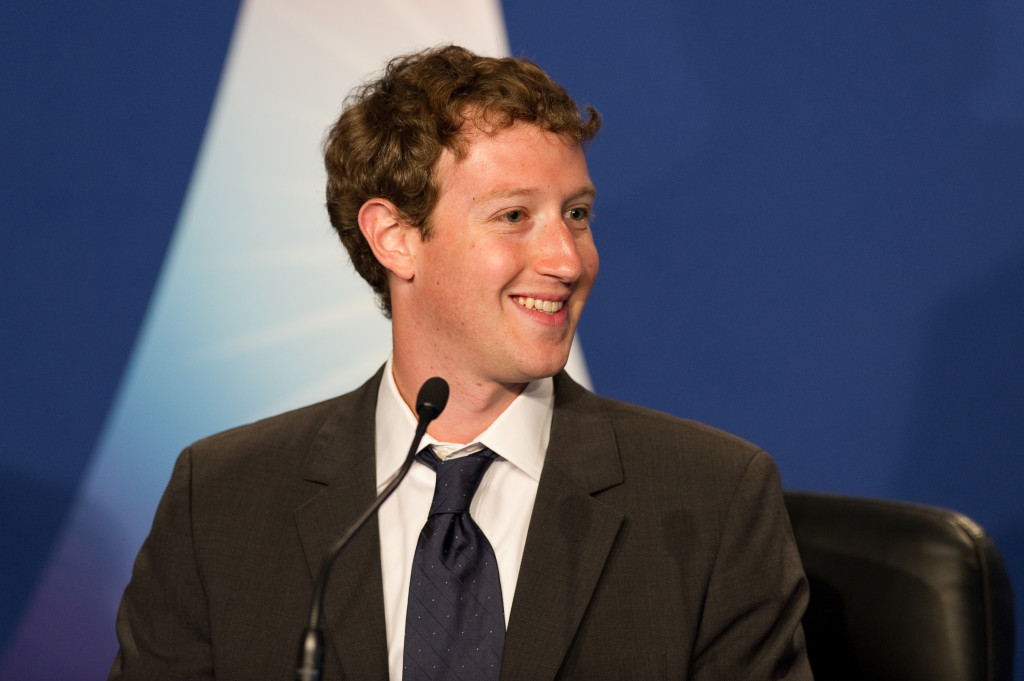 So what does a company that’s a major player in social media see in an innovative small firm specializing in virtual reality gear? That’s one question many are still wondering as Facebook goes through with its acquisition of Oculus VR, the company behind the Oculus Rift virtual reality headset.

Facebook founder Mark Zuckerberg recently announced the news, noting that the recent purchase aligns with the company’s long-term goals. According to Time, the $2 billion deal includes $400 million in cash and $1.6 billion in Facebook stock. Instead of being absorbed into the social media juggernaut, Oculus VR will remain a separate entity and maintain its headquarters in Irvine, Calif.

For Facebook, which spent the past few years building mobile apps while consolidating its position as a social media leader, the early jump on virtual reality technology under Oculus VR is another way for Facebook to be on the ground floor of the next big thing – and that thing could be social communication experience driven by those cool virtual reality headsets.

According to tech news blog PC World, Oculus Rift technology could be the first stepping stone toward integrating virtual reality with the social experience. Instead of browsing Facebook pages, users can connect with others using their virtual avatars in a genuinely immersive experience that puts friends and co-workers up close and personal while being miles and time zones away.

Facebook’s takeover could mean more funds thrown toward research given the giant’s $7.87 billion in revenue throughout 2013 and a profit of $1.5 billion. Since the company’s mid-2012 Internet initial public offering (IPO), the biggest in history, Facebook’s stock has seen a 90% rise in value as the company’s investors helped fuel ever-increasing jumps in profitability, in spite of recent news that its social media platform is losing mindshare among young users.

But the reactions toward Zuckerberg’s most recent acquisition haven’t been all roses. Take noted video game designer and Minecraft creator Markus “Notch” Persson, for instance. Persson was a big fan of the Oculus Rift technology and even proposed a slimmed down version of Minecraft made specifically with the strengths and limitations of the virtual reality technology in mind. But upon learning of the company’s purchase by Facebook, Persson’s initial enthusiasm cooled.

A recent blog post shines a light on Persson’s apparent distaste of Zuckerberg’s creation, in which he accuses the company of being solely numbers driven and largely indifferent to grass-roots tech enthusiasts. Persson also remarks that the company remains unfocused and lacks the stability needed to nurture certain types of new tech like Oculus Rift.

Despite souring on Oculus Rift development, Persson is likely to continue developing a virtual reality version of Minecraft for use on competing platforms such as Sony’s Project Morpheus headset. In the meantime, Facebook has a technology it can leverage to not only become a big player in the tech world overall, but to retain its supremacy over social media, as well.