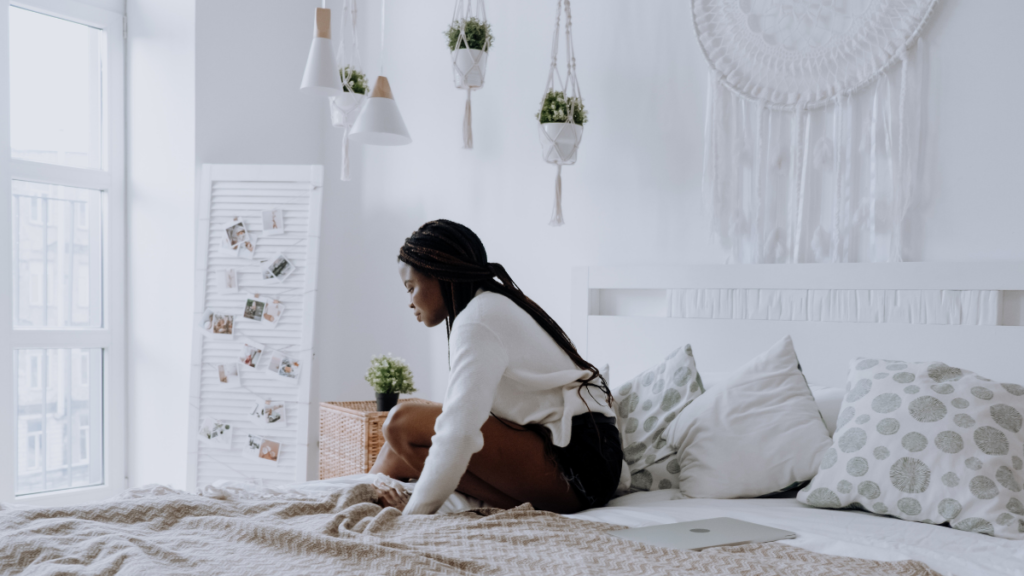 Have you ever wondered: “What is manifestation?”

You may be seeing more articles and social media posts mentioning manifestation and the laws of attraction.

In case you’re skeptical of the trend, let’s start where it grew its initial popularity. In the popular 2006 documentary The Secret, an assembly of writers, philosophers, and scientists share “the secret,” in which manifestation reputedly brought success to Plato, da Vinci, Einstein, and other greats.

After the documentary was released, a book by the same name was released. The Secret is a 2006 self-help book by Rhonda Byrne, based on the belief of the law of attraction–claiming that thoughts can directly change a person’s life. The book has sold 30 million copies worldwide and has been translated into 50 languages.

Okay, so we know where the trend originates, but what is it exactly?

According to clinical psychologist and positive psychology expert Carla Manly, manifestation is “the act or process of taking something hoped for and bringing it to life. In other words, manifestation is the art of bringing a dream or goal into a state of being real.”

Manly says “after you’ve done the introspective work of figuring out what you want, you remove blockages to whatever is desired. This can include clearing out negative thoughts, negative emotional energy, or clearing the way forward through forgiveness.”

After removing those blockages, Manly says the third step is to move into action. “This step often first involves utilizing tools such as vision boards, mantras, meditation, journaling, group support, and energy streaming to energize the desired goal.”

The final step? Taking action that’s directly oriented toward achieving that goal. “This step is vital in that it empowers the individual as a result of taking a positive, goal-oriented action rather than simply leaving the manifestation up to fate,” says Manly.

Is there concrete evidence that the practice works? Well … not necessarily, but don’t throw in the towel right there.

Licensed therapist Tanya Peterson says that “the concept of manifestation is more ‘fluff’ than science—but that the practice can lead to some real change in your beliefs about yourself, which can give you the courage to more action.”

Even if you don’t end up getting the thing you’ve been manifesting? The act of manifestation still may help reduce anxiety, according to life strategist and author, Andrea Marcellus.

Looking to give manifestation a try yourself? Stay tuned for our upcoming article on 5 ways to manifest anything!

Do you have any recommendations for us in the meantime? Tweet your personal tips to @StarterNoise so we can put them on our list!