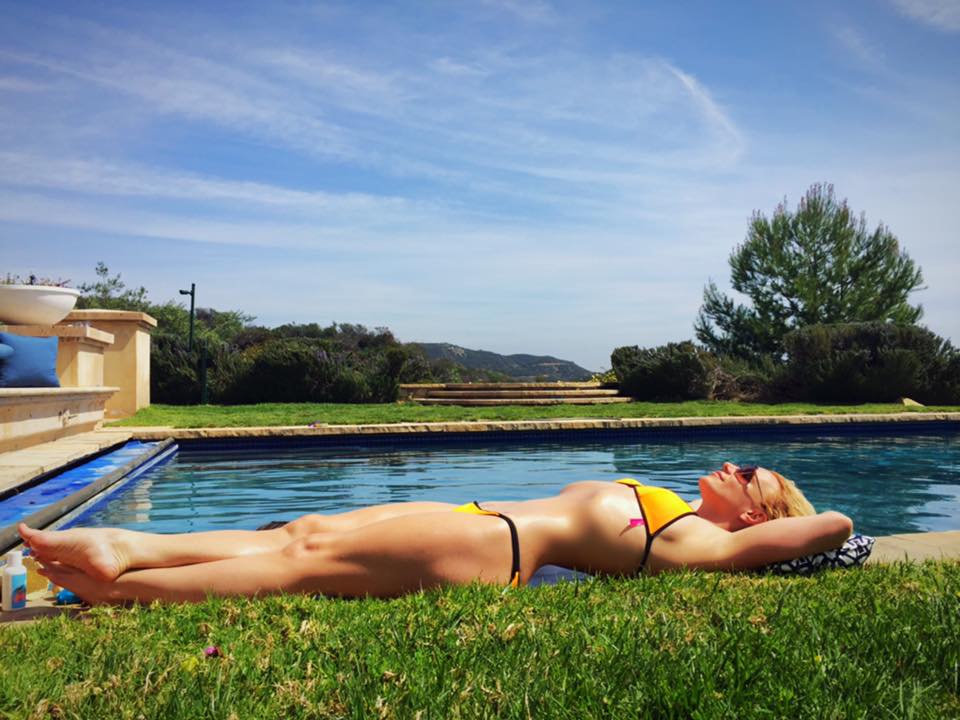 The trending topic of the day – Britney Spears. That’s right, she is back in the spotlight with the regular mixture of adoration and critique mixed in. Britney posted a pic of herself poolside, enjoying the hot sun in a hot, tan body. But, some are accusing her of a little Photoshop action.

Why would Spears take to touching up her own body before posting a pic? Well, the world is a harsh, harsh critic, that is why.

Every one of us do it – whether with selfies or filters or re-takes. We want to look our best all of the time so we know the angles and the light and the filter and the contrast level that will help out. Whether you admit it or not, it is currently part of humanity to post only our best. Britney did it, possibly with some help from photo editing software. 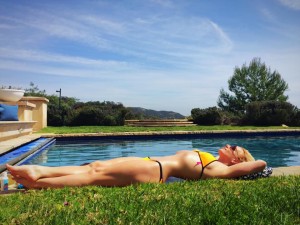 Kim Kardashian went naked on Instagram recently, which started a wide variety of conversations, and Hilary Clinton was accused on not smiling enough after a big political win. It doesn’t matter where you turn, women are called out and critiqued. Bodies are looked over and nearly every magazine out there enlists a crew of editors to make the people inside look the way they should.

Last year France banned supermodels that were too skinny and began requiring magazines to post disclaimers on any image that contained alterations. Is it time for Instagram and Facebook to do the same?

Share your thoughts – why is Photoshopping such a big deal? Is it a bigger deal if you do it to yourself, or just understandable editing? Talk to us @StarterNoise using #BritsBod.