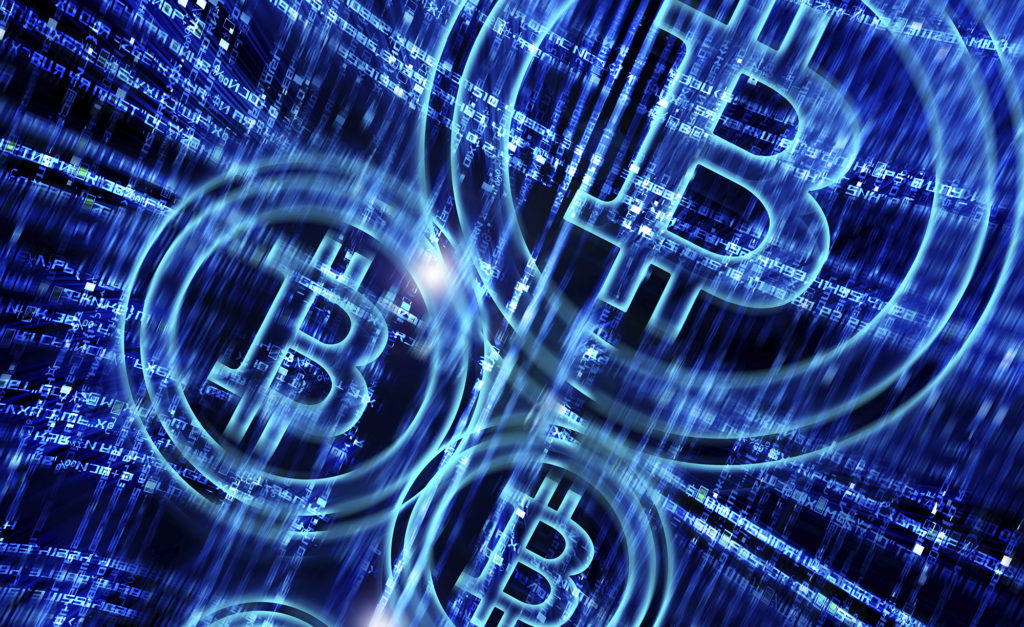 Chances are the vast majority of us have heard the term bitcoin. But how many of us actually understand what it is? Here’s a very, very simplified breakdown of what bitcoin is, how you use them, and what the future holds for this new type of “cryptocurrency.”

The simplest definition of Bitcoin would be calling it digital money.  It is one of several types of “crypto” currencies that are gaining popularity.  The first well known reference to “bitcoin” was made in a whitepaper on October 31, 2008.  Using bitcoin for transactions is considered clean and simple — meaning there are no middle men gaining profit from your transaction.  In addition, these transactions are posted on a public distributed ledger called a block chain.

How do you use them?

You can store your Bitcoins on your computer or in the cloud in a “digital wallet.”  When you want to use your bitcoins to “pay” for a something, you send them directly from your digital wallet to another users digital wallet.  One of the perks (or downsides) of using Bitcoin, is its anonymity. Each transaction is recorded in a public log, but the buyer’s identity is essentially anonymous.

What does the future hold?

No one really knows what the future holds for Bitcoin and the other types of crypto currency.  No matter what, the evolution of crypto currency as well as the block chain will present amazing challenges and opportunities not only in the financial, technical, and legal markets, but almost every other industry as well.  Anyone interested in potential “game changers” would be very wise to spend some time learning more about it.