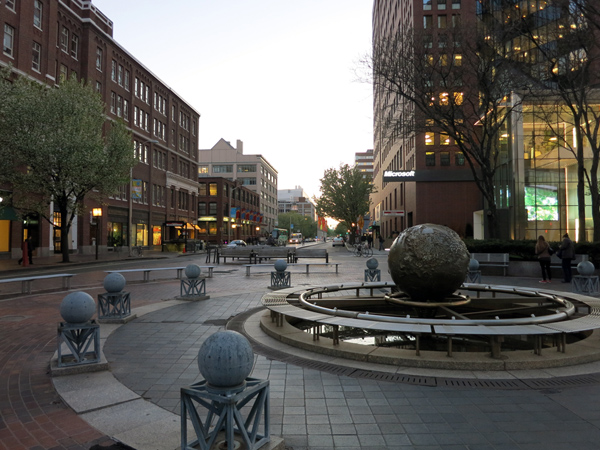 Silicon Valley is known for its bustling high-tech corporations and startups, its ever-increasing rent prices, and its prime Northern California location. Acting as the central hub for capital investment on the West Coast, if not the whole country, Silicon Valley most definitely earns its status as a center for high-technology markets. But what about its lovely neighbors to the east? Where do their tech corporations and startups go?

Take a stroll down the beautiful streets of Cambridge, Massachusetts. More importantly, walk to Kendall Square—also known as “the most innovative square mile.” Never been? Well, you should because its home to over 800 companies and startups. Better yet, MIT is located right smack dab in the area as well.

Kendall Square wasn’t always a booming tech hub. In fact, in the 1970s it was littered with factories and abandoned buildings. But thanks to a failed attempt to build a NASA Research Center by President John F. Kennedy, MIT took the area under its wing and began to reinvigorate the desolate area. Now, Kendall Square houses major companies like Google and Microsoft. Better yet, it’s a convenient place to work with access to plenty of restaurants, farmers markets, and activities.