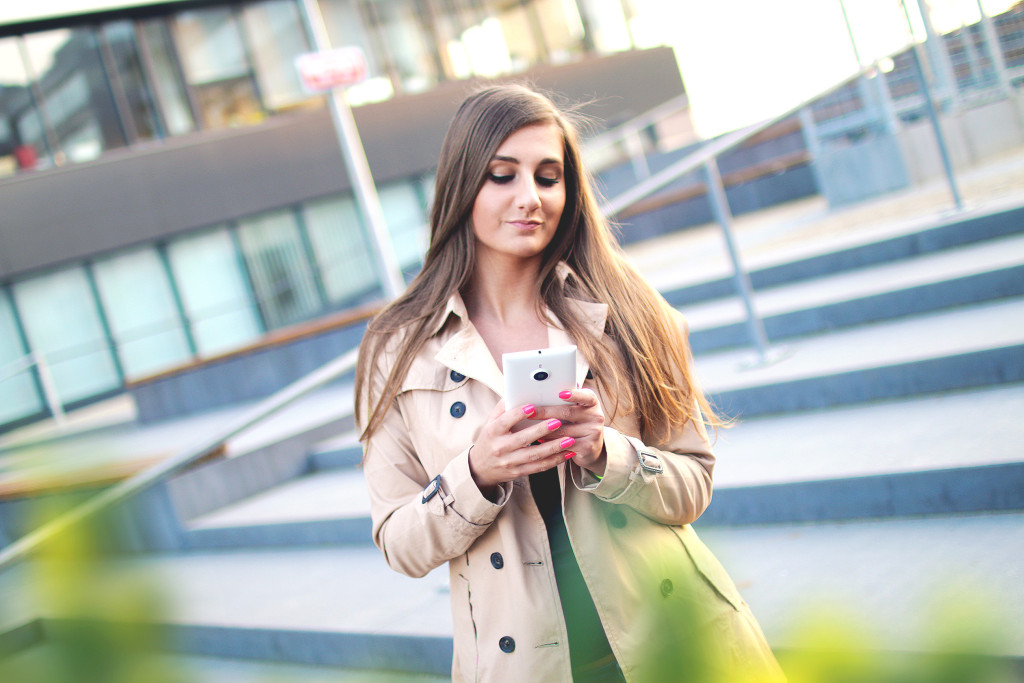 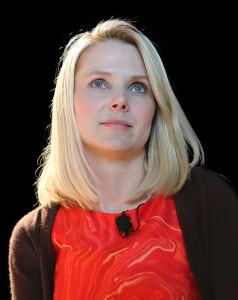 I am so sick of hearing about Marissa Mayer and what a horrible CEO she is at Yahoo!.  If in fact this is the case, why has the board kept her for three and a half years?  Currently ranked as one of the top most powerful businesswomen in the world, she has been heavily criticized by the media for her poor management decisions and seems to be a stone’s throw away from being fired before (and after) every board meeting.

I find it fascinating that she is covered by the media relentlessly for being such a terrible CEO (though good dresser according to Vogue where she has graced the cover!) and has been dissected under a microscope since she first accepted the position in July of 2012. She has managed to withstand the criticism and keep her job while giving birth to a son and identical twin daughters during her tumultuous reign. She must be doing something right in order to hold onto her job as one of the most powerful female CEO’s in the world.

It’s ironic how the worst performing CEOs of 2015, according to Fox Business have women in the #1 (Sorry Meg Whitman) and #3 (Marissa Mayer) spots, when CEOs of Wal-Mart, Whole Foods and Sears had more dismal performances.  I found it ironic that the media loves to report on Marissa Mayer and all of her poor decisions, yet somehow she escapes firing each quarter. Is it because she is young, attractive and smart that she is in the spotlight so strongly, whereas no one really cares to read about the men in charge of Wal-Mart and Sears as they fit the typical CEO stereotype?

Both Meg Whitman & Carly Fiorina are strong, successful businesswomen who went so far as trying to run for President of the United States. Both of them were eliminated from the race early, as their executive leadership was scrutinized heavily.  Both of these women have had extremely successful careers however were not ever considered strong candidates for President by the Republican Party. We now have a female running again (Hilary, I mean you) who was successful as a lawyer but is really only endorsed by the Democratic party because of her marriage to former President Bill Clinton and the political roles she has held since then.

Without her marriage to one of the general public’s favorite Presidents in history, and subsequent time as First Lady and Secretary of State, I doubt sincerely whether the Democratic Party would ever consider her as the front-runner.  Women are held under stricter review when in positions of power and those that ascend to the highest power of all, often have to ride on their husband’s coattails to get there.

So for the future Marissa’s, Meg’s and Carly’s, here’s hoping you get rewarded for your hard work as a CEO of a public company and will be considered one day for the highest office based on your work experience, not who your husband is.