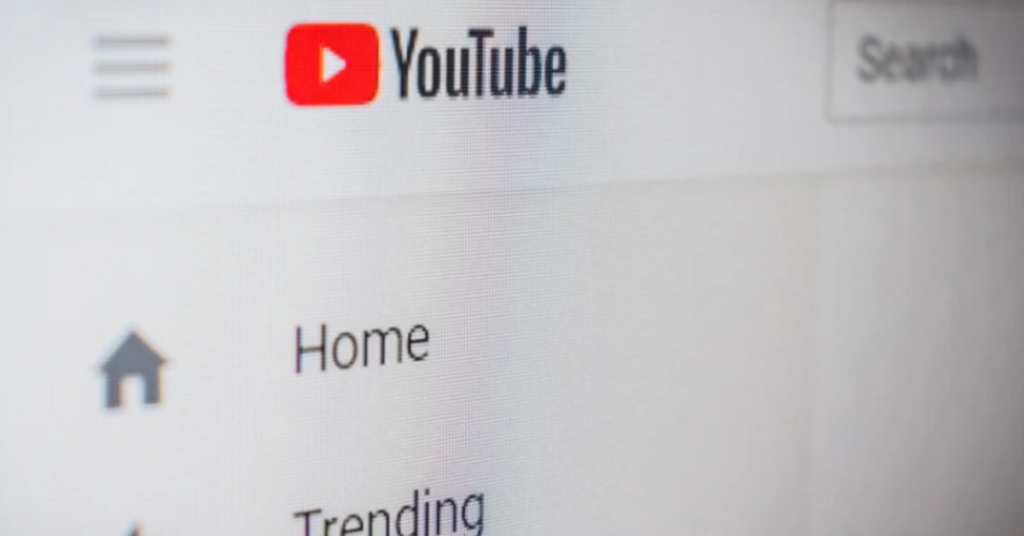 YouTube has announced that it is rolling out an optional feature called Video Chapters that will be launched platform-wide on desktop, Android, and iOS devices for creators. Here’s what that means.

YouTube makes a vast amount of information accessible, with all kinds of content- from music videos to step-by-step tutorials to virtual workout classes.

With Chapters, viewers can jump forward to a specific section of a video or rewatch a certain part again without scrolling through the bottom slider as they might usually do. Viewers will also be able to use Chapters to rewatch a segment of a video without seeking manually. This makes videos much more accessible and ultimately could be an effective way of offering viewers more information about and within specific videos.

The feature is easy to enable and totally optional and easy to employ. Creators must list at least 3 timestamps that they want to be broken up into specific chapters in the description of their video in segments, for example, that you’ll find an intro at 0:00, a review at 1:32, a pros and cons list at 6:54, and a conclusion at 9:10.

But the creator can position each timecode in the video description in the description of the title chapter they’d like to appear.

Only some creators are currently using timestamps, so if they aren’t included in a video, YouTube does not try to insert chapter markers on its own.

Youtube says the new feature has already received glowing reviews from the creators who were testing it.

If a creator doesn’t want to enable Video Chapters but still wants to mention specific time codes in their video, they just need to start with any timecode other than 0:00 in their description.

It might sound like a simpler feature, but it could potentially change viewing habits on a great scale, and potentially altering the way that creators make videos for viewers to consume.

Stay in the loop with us here at StarterNoise and follow us on Twitter to be the first to hear about tech, startup, and wellness news.