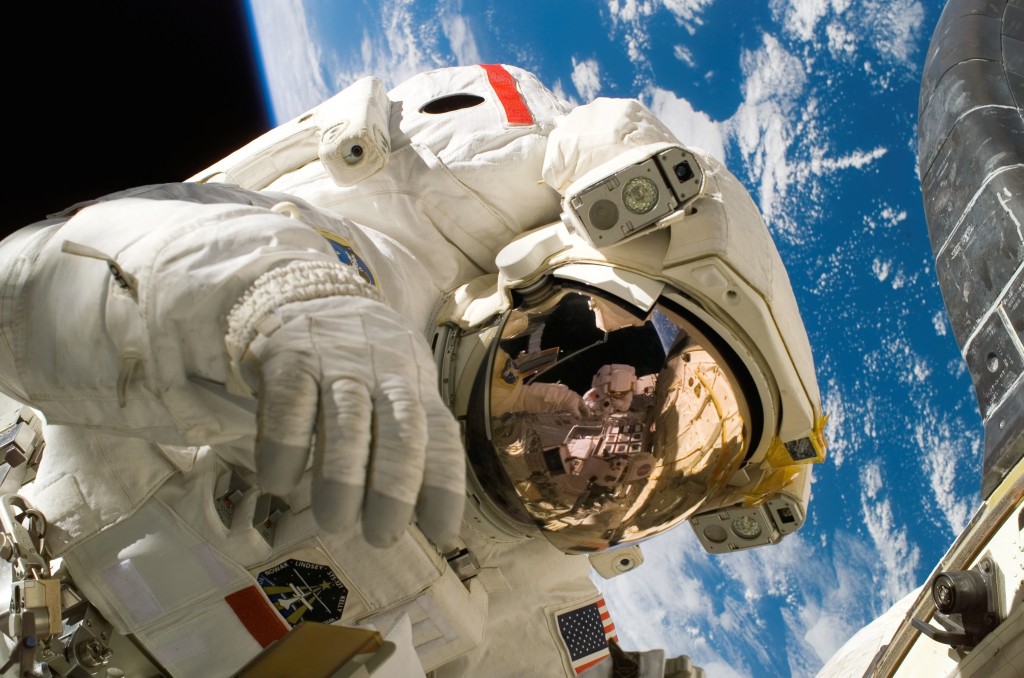 On November 9th, The Breakthrough Prizes were announced amid flashing lights and celebrity announcers, awarding 22 million in science prizes. The event unfolded much like an Oscars, and while it may seem that scientists and Hollywood have little in common, the Breakthrough Prize founder’s goal is to change all that.

“The Oscars and Emmys play a big role in popularising the field of acting,” said Yuri Milner in an interview. Milner is a billionaire whose life goal is to promote science. “We are trying to do the same with our prize, though we apply a rigorous scientific process to it too.”

Basically, the goal is to make scientists the heroes they are in the eyes of the public. Mark Zuckerberg, Facebook’s Founder and CEO, also helped found The Breakthrough Prizes. “Priscilla and I helped create the Breakthrough Prize because we believe that scientists should be recognized as heroes,” he said on a Facebook post. “We hope that this year’s winners will continue to push the boundaries of what we know — and inspire other people to focus on some of our biggest challenges.”

One of the ways Zuckerberg and the other founders of Breakthrough are trying to help change the perceptions of science is by engaging younger people in science so that they pursue it as a career. The Breakthrough Junior Challenge invited 13-to-18 year olds to submit videos highlighting a big idea from math, science, or physics. The contest received more than 2,000 applications over 80 countries.

“Mark and I are incredibly committed to investing in science,” said Dr. Priscilla Chan in a press release. “With the Breakthrough Prize and Junior Challenge, we want to inspire more young people to study science and math, and pursue careers that change all our lives.”

The winner of the Junior Challenge was 18-year-old Ryan Chester of North Royalton, Ohio, for his video explaining Einstein’s theory of special relativity. He was presented with an $250,000 educational scholarship. His teacher, Richard Nestoff, was presented an award of $50,000, and his school, North Royalton High School, received a science lab valued at $100,000.

“The prize will change the winner’s life and reward their teacher and school too, but the main message is very important: if someone is interested in science at school, it’s cool,” said Milner. “Their friends might not think it is at the moment. But it is.”

In another interview, Zuckerberg talks about his investment in getting students to embrace science. “We want to incentivize and award students into getting into the fields earlier on in their lives,” Zuckerberg said. “I just think if you believe that technology is accelerating and that things—major problems—can get solved, then I just feel like we have a moral responsibility to make those investments now.”