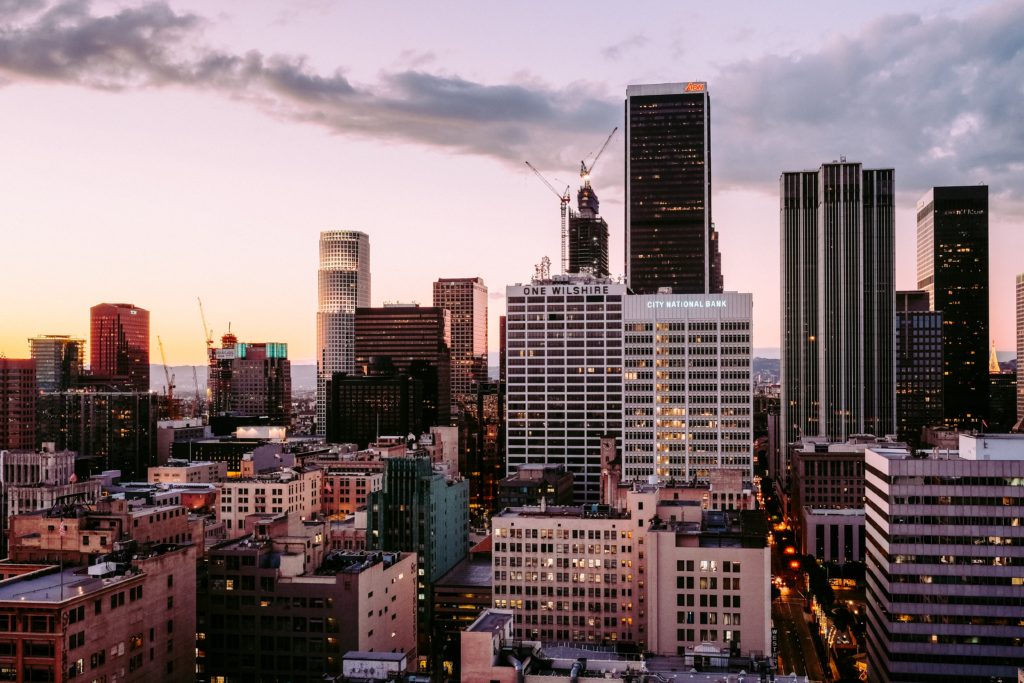 Elon Musk is known as the maverick tech-billionaire behind Tesla and Space X. Needless to say, Elon Musk doesn’t like to waste a second of his day, which is why he’s decided to start exploratory drilling for a tunnel that would burrow under Los Angeles—potentially solving the cities infamous gridlock with a subway system. He’s started this ambitious process by drilling a 30 foot wide, 50 foot long, and 15-foot deep hole at his Space X facility in Hawthorne, CA. This follows a recent trend of tech billionaires doing whatever the hell they please. As a part-time Angeleno, I’m writing this open letter to you, Mr. Musk, to tell you to stop it. Stop it right now. 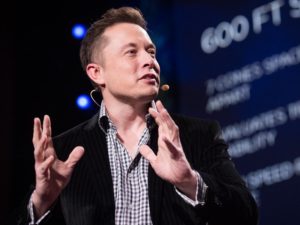 If you’re unfamiliar with LA, I understand. Even most people who live there are due to the impossibility of walking from A to B. Most people experience LA through the self-contained room that is their automobile. Home to work and back again. And that’s fine. A lot of us like it that way. LA gets a bad wrap for its gravitational pull for people who are shitty, self-obsessed, air headed… well you get the point. Without the human interaction of a subway, we can continue hating our fellow Angelenos in our Priuses. I don’t say that as a bad thing. LA is defined by its disjointedness, an urban sprawl connected by intertwining highways. What ties Angelenos together is the death threats you utter under your breath when a goddamn Toyota Camry cuts you off on the 405. LA is filled with unwarranted hate and loathing. That’s why I’m writing this letter to you, Mr. Musk. Don’t tear this city apart with your subway and your “human interaction.”

Don’t make me talk to my fellow Angelenos, Mr. Musk. You are not above our middle fingers and threats to slaughter each other’s families over changing lanes without signaling. I know you want to be a master of the universe. You’re too good for earth so you’re building a rocket to Mars. Drive your rocket on the 5, fine. I don’t care. But don’t destroy our city with your subway and its “efficiency” and its “intercommunication.” I mean, how are you supposed to spew slurs when you’re on a subway train and a guy from La Brea is inches away from your face? I don’t know, Mr. Musk, maybe your big science brain can run the numbers and you can tell us.

Why does Elon Musk hate LA so much? Tweet us @StarterNoise.