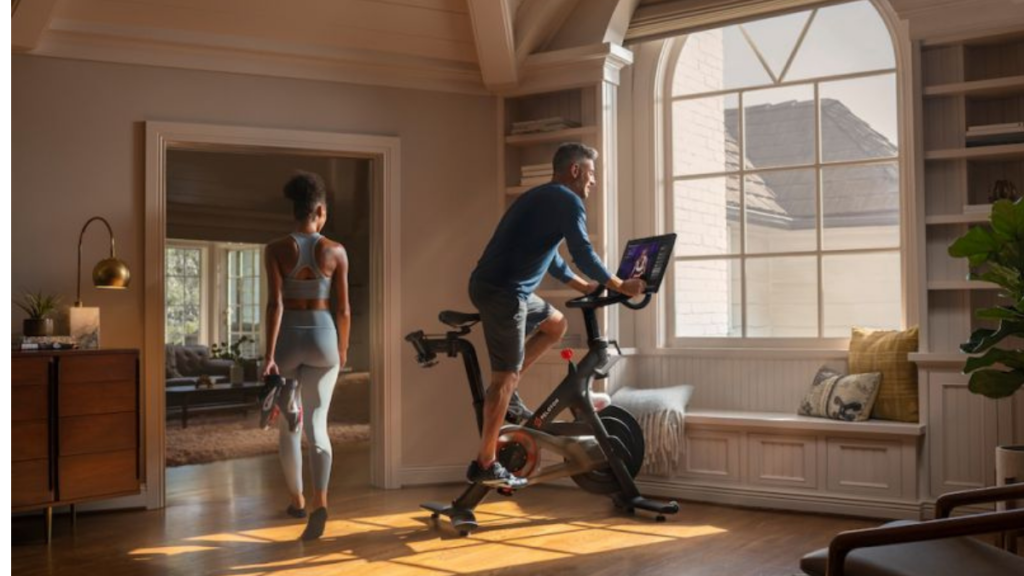 Peloton is having a big month already—and we aren’t even halfway through it. Quickly preceding the announcement of its new Peloton Health and Wellness Advisory Council, the premium fitness equipment company has announced another big move.

According to Bloomberg, Peloton is ramping up to add two new products to its product line, each at opposite ends of the pricing section.

As COVID-19 has shut down gyms and kept gym-goers indoors, demand for the company’s high-end exercise equipment has skyrocketed.

Now the company is planning to launch a cheaper, entry-level smart treadmill as well as a higher-end version of its stationary exercise bike.

Bloomberg reports that Peloton’s new treadmill will cost under $3,000—definitely not cheap but still less expensive than its current product known as the Tread, which is currently priced at $4,295.

Peloton also shared with Bloomberg that the new product will include a simpler tread and a smaller overall form factor. It’s great they are adapting as more and more people are converting their guest rooms or garages into home gyms. The company will continue to sell the current Treadmill but rebrand it as the Tread+.

In tandem with the new, lower-priced treadmill, Peloton is also reportedly planning to launch a new higher-end workout bike, deemed the Bike+. The current Bike (price starting from $2,245) will be bumped down to a new sub-$1,900.

That means officially both the bike and the treadmill will have new two-tiered pricing and product models.

Bloomberg also says that all of the new equipment will also come with redesigned tablet screens. The screens will be more adjustable than on the current models, which will make it easier for people to use them for workouts that don’t require Peloton equipment.

If you’ve been longing for a Peloton but haven’t wanted to break the bank, or if you’re looking for higher-end equipment for a more modern workout, Peloton has you set.

Stay tuned, as Bloomberg reported Peloton could announce the new treadmill and bike “as early as next week,” with the treadmill likely to go on sale later than the new bike.