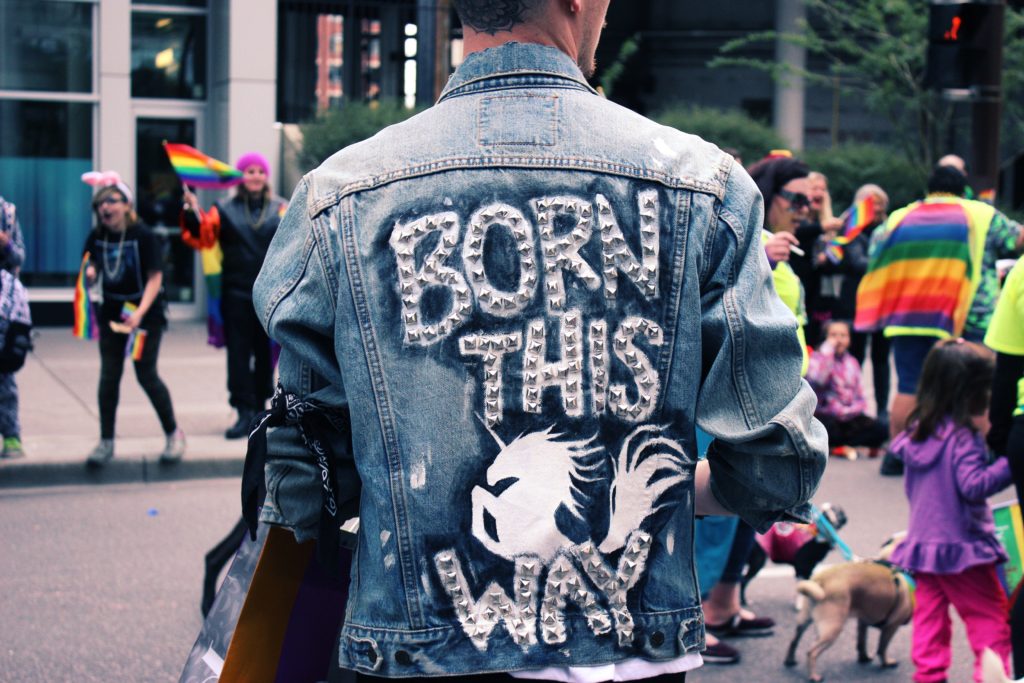 In case you missed it in our Startup Slang article by Kenzi Enright, a unicorn is a tech startup company that reaches a $1 billion dollar market value. So, why such a fairy-tale-like nickname? Well, these companies are called “unicorns” because a billion-dollar startup was once considered a myth. Nowadays, unicorns are fairly common—in fact, hundreds exist.

Sage recently released a study exploring unicorns and the founders who launched these impressive startups. So here’s a breakdown of some of their findings.

3. So where in the U.S. do we have the most? Well, you probably already guessed it, California. Cough, cough Silicon Valley.

4. By and large, unicorns occupy sectors concerned with Consumer Internet, Software, and E-Commerce.

5. In 2007 (right before the Recession) 29 companies were founded that eventually became unicorns.

7. Well I guess it does pay to go to an Ivy League school because the majority of unicorn founders are from Harvard and Stanford.

8. And the majority of founders do not have their hands in several companies. In fact, 60% of founders only have their one ‘unicorn’ business keeping them busy.

What do you think about these stats? Tweet @StarterNoise to let us know using #unicorn.